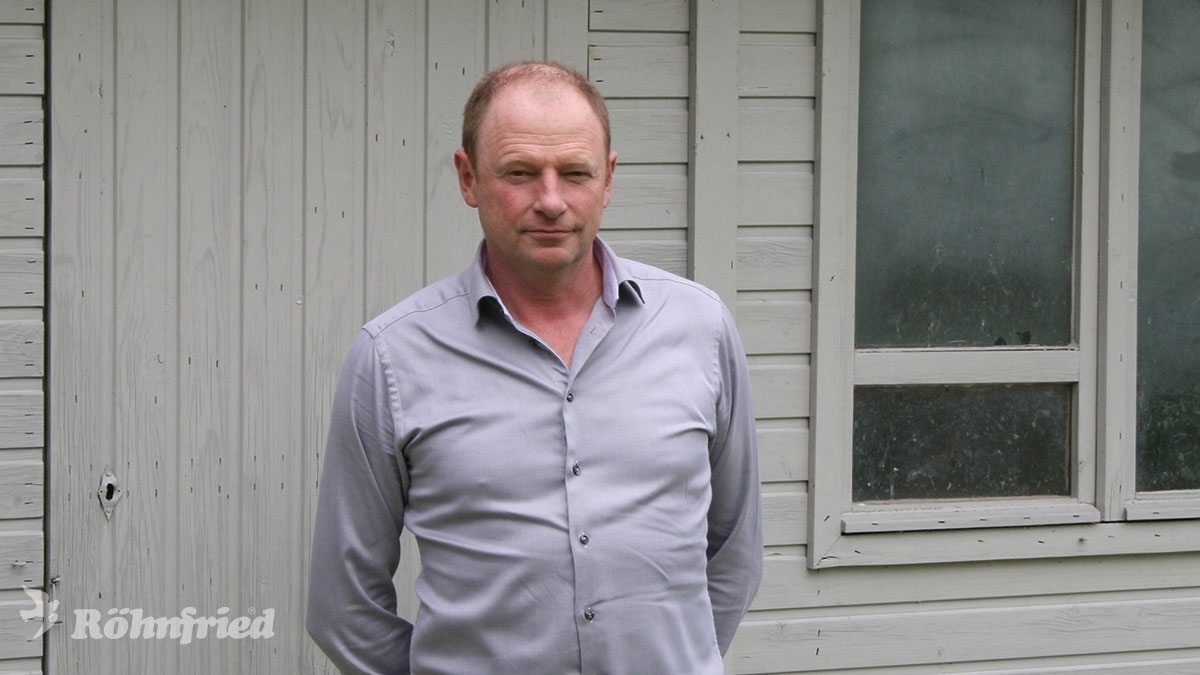 Rik Cools, part-time advisor in a school in Aalter, remains at the top of pigeon racing. In 2005, he began racing pigeons by himself (it had always been in tandem before). He got off to a blitz start; by breeding together with Gaby Vandenabeele, he soon scored top results. Especially with the bloodlines of Bliksem x Frieda and with Bliksem x Bieke, which are the stock of this super colony. These foundation breeders and those of Victor from Antoine Bennot of Nazareth are the most important in the breeding loft in Ruiselede.

Since then, many have had winners with “Cools pigeons”:

Cools and his hens

Rik Cools is known for being a master in the game with his hens and he prefers participating in the heavy middle distance races. Throughout the years, he has bred a “line” of hen that is not so interested in same-sex pairing, accomplishing this by training and selection. They receive a light mixture and near the day of hampering, they get some extra corn, peanuts and sunflower seeds.

Every week they have to participate in a race and on the day of their arrival, they receive Avipharm and Mumm (glucose and electrolytes) so that they regain their condition in no time at all. Next, he uses Gervit W and Avidress in the drinking water. The last two days, it’s Bt–Amin Forte (amino acids) and/or Blitzform (extra iodine). Apart from this, they receive Carni-Speed every day of the week during the season. This ensures that the birds recover faster and that their energy supply functions faster, too. Following a difficult race, they are sometimes hampered for a short race of 100-200km. He has had good experience using Blitzform for a whole week, which gives a nice pink breast and they recover better.

The hens are free in the loft during the daytime as well as at night. Once the season is over, they move to the open aviary, where they can spend an ideal moulting period. During that time, they are given a good moulting mixture, seeds and Taubengold on a regular basis in their drinking water plus Hessechol + Pavifac Brewer’s Yeast in their feed.

The youngsters as well the old birds receive a lot of Jungtierpulver. To Rik it is also very important that they get fresh minerals every day; he prefers Reise-Mineral and Zucht+Mauser-Mineral. A fresh portion daily ensures that their digestion is good.