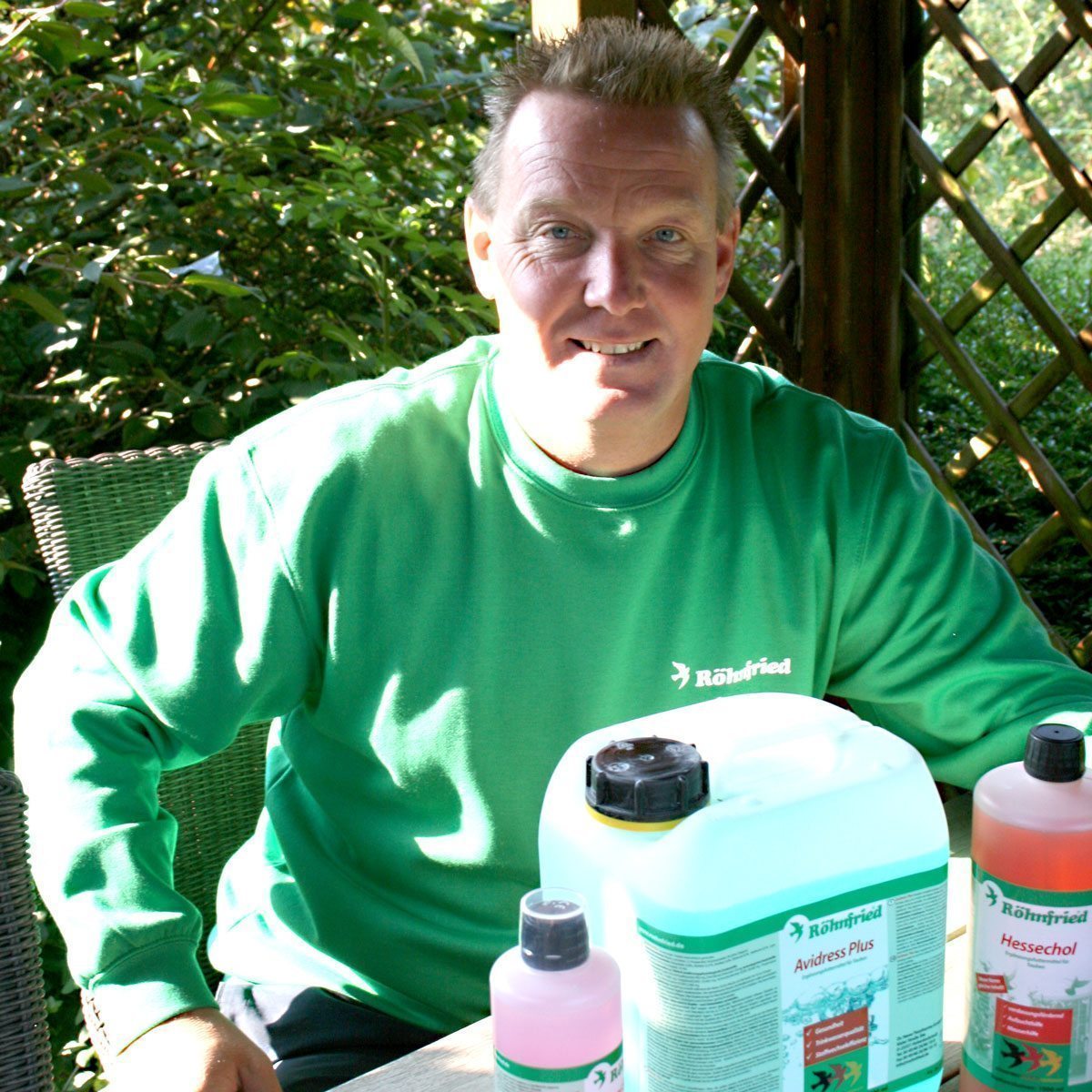 Always on the move!

In Tulle, just one year after his national victory at Bourges, this colony from Rummen succeeded with its second national victory. Against 9.586 yearlings, it achieved the top national result with a speed of 1,623.37 m/m and ,moreover, the fastest against all the 17,035 racers at Tulle. Everybody had to admit; the condition fairy had already often used her magic wnd in Ronny Menten’s loft. His pigeons won all national difficult middle distance races in the adult and yearling categories, each time this season Top-2 Provincial. In 2017: 1 x 1st + 2nd Provincial and 5 x 2nd Provincial. But let’s not forget the national result from the previous week in Argenton; against 7,843 old birds, his pigeons scored with 7th – 10th and 11th prizes! A sign of things to come… and yes, now it was the “Golden Tulle” that provided the highlight of the season with his national victory!

At various races, Ronny Menten proved that his colony was in in the pink of condition during the 2017 season. In national races, he often succeeded to winning with a margin of up to 8 minutes !

What it’s all about.  “When you take part in these races, the pigeons select themselves”.  There’s a big difference between the small middle distance and the national races. The pigeons have to learn to stand out in a large group – here we are talking about releases of 30,000 to 50,000 pigeons. In this situation, they can’t let themselves be influenced by the great mass of the pigeons, they have to find their way home themselves. You notice this with the young birds that get top scores in the first races – these are not always the best youngsters in the national races. Of course, there’s the wind and the mass to be taken into account, but given that, if you have done everything necessary, the better pigeons have to emerge from it. Have a look at the young birds, some fanciers only start with the 3rd national race, they can’t make it.  Experience is very important in the year of their birth. In Ronnie’s case it is significant that the best old birds were the best youngsters.

Of course, the pigeons need to be provided with the best nutrition; proteins, amino acids such as K+K are top products in the Menten loft.  But also Bt-Amin forte, Hexenbier, Ro 200, you need to trust your birds as well as the products you select. It is important to hold on to your system and have faith in it. Pigeons only attain a good condition when they receive the same feed over a longer period. They need to work to get in “shape”, to become smooth and a hard physique and, of course, not be too heavy. At the medical level, he trusts the “doc”, as he calls his friend and vet Raf Herbots, whom he visits every 3 to 4 weeks. It goes without saying – the less medication the better the results will be.

Ronny knows what he’s talking about. He follows the advice of Gino Clicque but when you want to use a system, you need to have a clear head. The adult and yearling hens stay in their “resting compartments” with an open aviary… a lot of oxygen makes sure they remain as healthy as possible and of course there also is the daily training. The partners, the cocks, take care of the motivation; these cocks each have two hens. The adult pigeons were able to breed in spring (they were together with their partner for about 2 months). At first, the yearling birds could watch and afterwards they came together with the same cocks. So after the race, those that arrive home first, can party, the others have to wait. Before basketing; for one week the adult hens get together first with the cocks, afterwards the yearling hens… This system has a lot of possibilities.

But the cocks also did very well this season! The racing cocks also stay in their resting compartment and only get in the loft before basketing. Then they are full of fire to defend their box. As this often results in fights, Ronny needs to observe them carefully and react as quickly as possible. Thanks to this system, these birds are super motivated to take part the national races.

On Wednesday or Thursday, the racing team have to undertake a training flight of 30 to 50 km. The cocks and the hens are driven there separately!

A son of the Golden pair x Priscilla, super daughter of Paulien, Derwa)

Because the pigeons have to work hard, they need good feed and a lot of energy, so they are well cared for here. The racer pigeons always receive a lot of good energy feed. What is left over is taken away and given to the reserve pigeons. Ronny uses a lot of condition powders such as Ro200 and Entrobac in the drinking water. One week he uses Hexenbier and the next Atemfrei. Every 4 weeks, the noses are treated with Röhnfried Rozitol, which ensures optimal respiration. The last few days before basketing, they receive Bt Amin forte (amino acids and vitamin B) and/or Blitzform (iodine). For medical advice, he visits Raf Herbots every three weeks and he always follows his advice.

Ronny attaches great importance to the quality of the feathers; “they need a good costume”… this is why he regularly uses Taubengold and Avidress Plus in the drinking water, while on the food, he regularly uses Avitonikum Aktiv and often Pavifac Beer Yeast during the moulting period. Every 3 or 4 weeks, he also adds Hessechol (Sedochol) to the feed – also in combination with the beer yeast or Avitestin to keep the intestines and the liver in optimal condition.

On arriving home from the race, they often receive Atemfrei and K+K 3000 Powder on their feed and this is repeated the next day. When the sexes are separated, they get a K+K tablet in order to recover as quickly as possible. He sometimes repeats this 3 days in a row. You can only judge by taking the birds in your hands – preferably before they eat – because then you can “feel” their condition.

During the season, the racers receive Carni-Speed in their water everyday. This product provides for a fast recovery and it builds up the reserves. On the Monday and Tuesday, he adds Hexenbier and UsneGano to the drinking water, and Ro200 and Jungtier Powder on a rewgular basis to build up their reserves.

He has also had good experience with BlitzForm. This often has been an extra stimulation, ensuring the birds become nice pink in colour.

Being an independent fruit merchant, Ronny gets a lot of help of his wife Ilse and both of his parents.

Pigeon racing is practised very punctually here and they are always ready to take on every challenge and the effort involved.

We will surely experience a lot more top results from this strong colony.