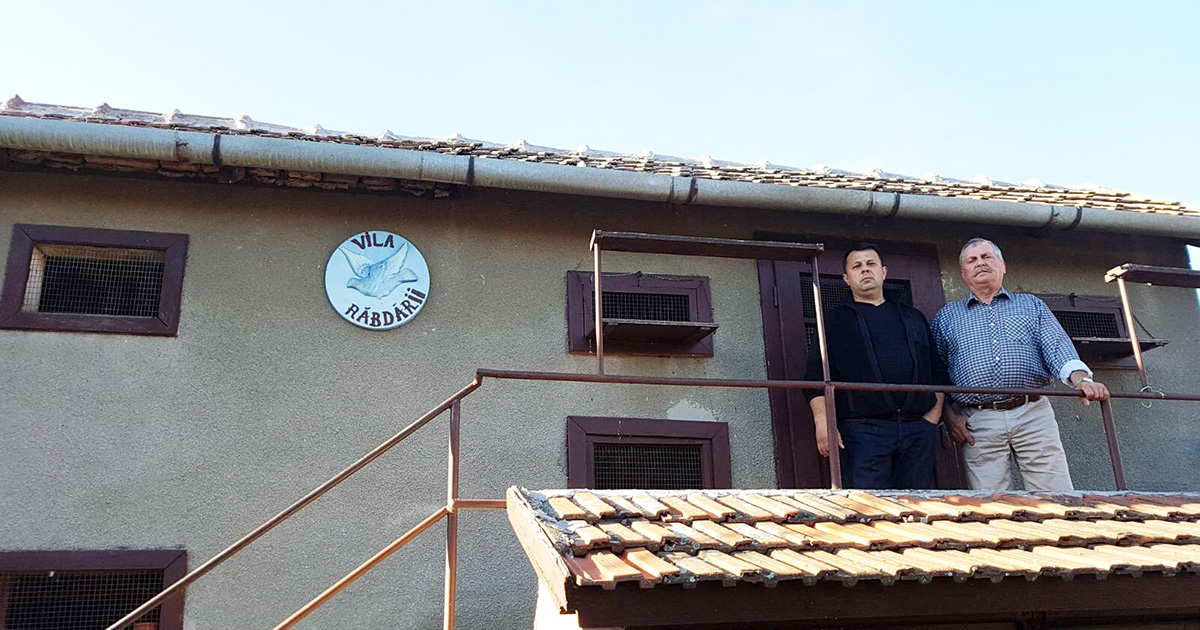 TTeam Curea: Success based on good, healthy pigeons
My name is Dinu Curea and together with my uncle Constantin Curea we are team Curea Constantin and Dinu. We both live in Gătaia City, Timiș County, where we race our pigeons. On top we are members of „Voiajorul Timiș” association.

In the north-west region the races are difficult. High competitions with very good breeders that invest a lot in this sport. Together with my uncle I decided to fly extreme long distances, due to our position in the south of Timis County, where the distances are longer. That gives us a disadvantage compared to the other breeders. 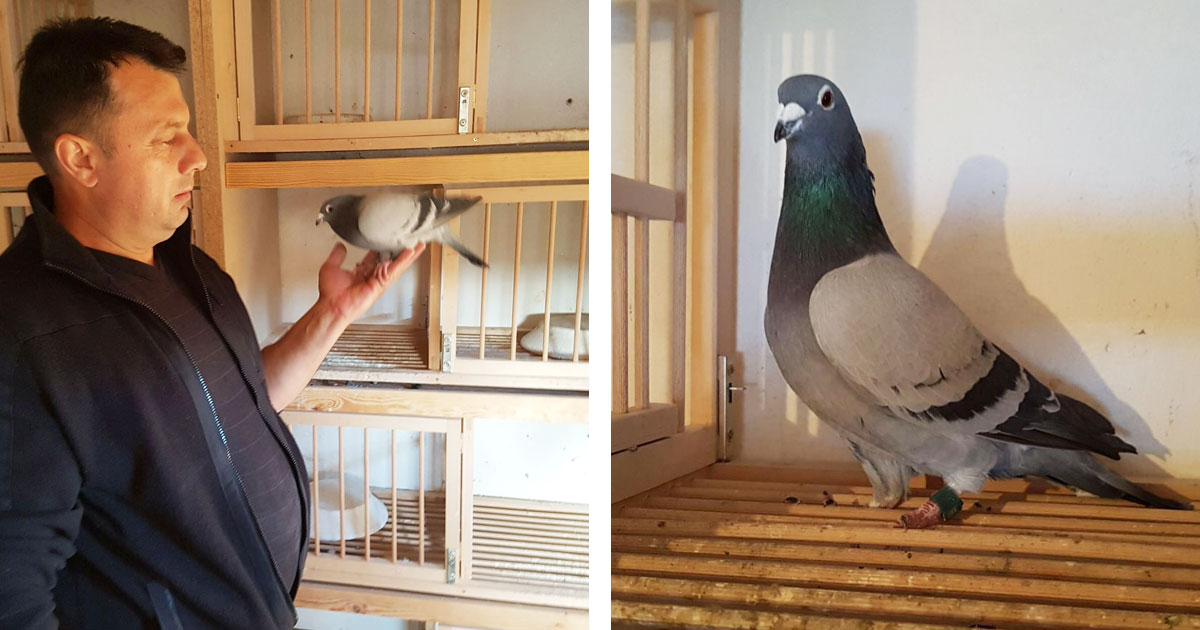 Starting in 2010 we began to acquire good pigeons from abroad but also from other breeders in Romania. At the moment we have origins from Kuipers, Van Bruaene, Stichelbaut, Gebr. Hagens, Herbots & Heller, Gerard van Tuyl, Menne and Desbuquois. These pigeons are brothers or sons of pigeons that flew extreme long distance races.

In the breeding loft we keep 50 pigeons and we reproduce 90-100 youngsters. We participate in all youngster races over the year. The youngsters racing season will finish with a race over 600km and we send all the youngsters whose plumage is in a top condition.

In the racing loft we start with 80 pigeons including the yearlings. We follow the racing plan and later on we start to train for extreme long distances. Most important for us in taking part in marathon races is, that all youngsters gain experience. Winning is not important at this stage.

We tend to allocate a higher priority to the Berlin National competition which we find to be well organized, the participants are professionals and last not least we are pleased with the transportation vehicles for the pigeons. This, together with great care and attention to the pigeons needs, helps the animals to fly great distances in one day, and on top in a tough competition.

These are some of the results we achieved with Berlin National over the years: 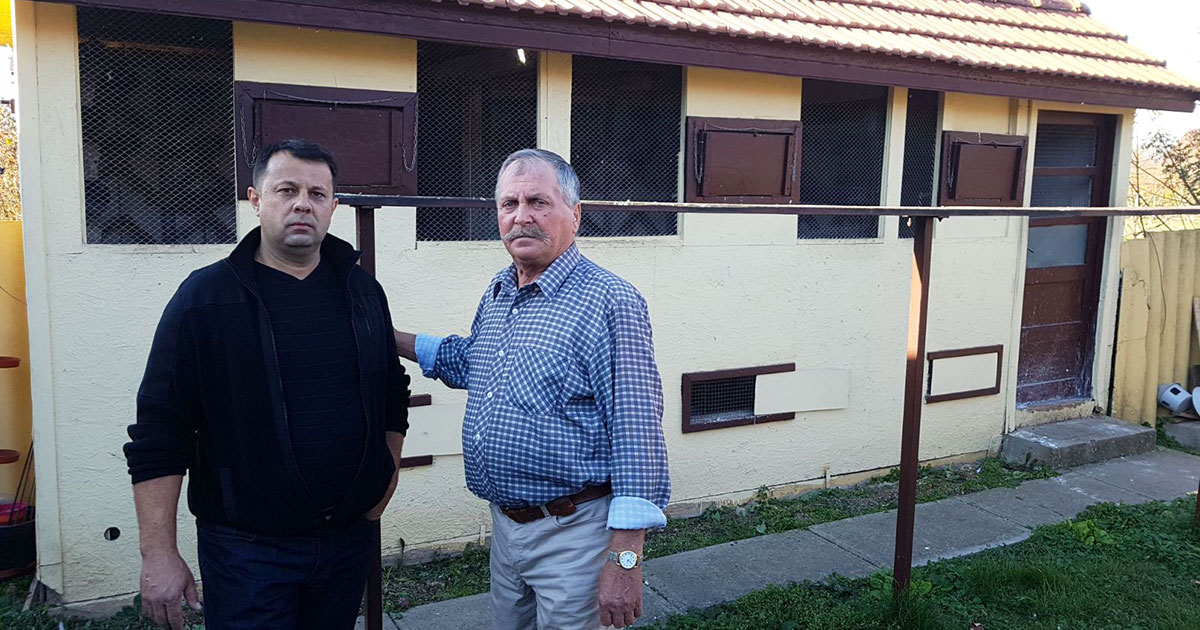 As mentioned before, we train our pigeons for speed, middle distance and long distance. Only then we start the training for marathons. Pigeons are raced on nest method only at marathon, every two weeks. The pigeons are trained private once a week. Usually between marathons, for 50 km distances and on top one hour every morning and every evening around the loft.
As motivation we try to offer the best nest position. For cocks, youngsters at 10-12 days of age and for hens, hatching eggs. Our pigeons are fed after the training in the morning and after the training in the evening.