TTeam Murariu: Masters of long distance races
Georgiana and her father Dragos love the pigeon-sport and the marathons, especially Berlin National with a distance of 1.278 km. Their loft is located in Tutora, Iasi County, Romania, where they take care of 100 pigeons with love and devotion. One year ago, at Berlin National, they won 1st place Zone IV and everybody realized the true value of their pigeons. 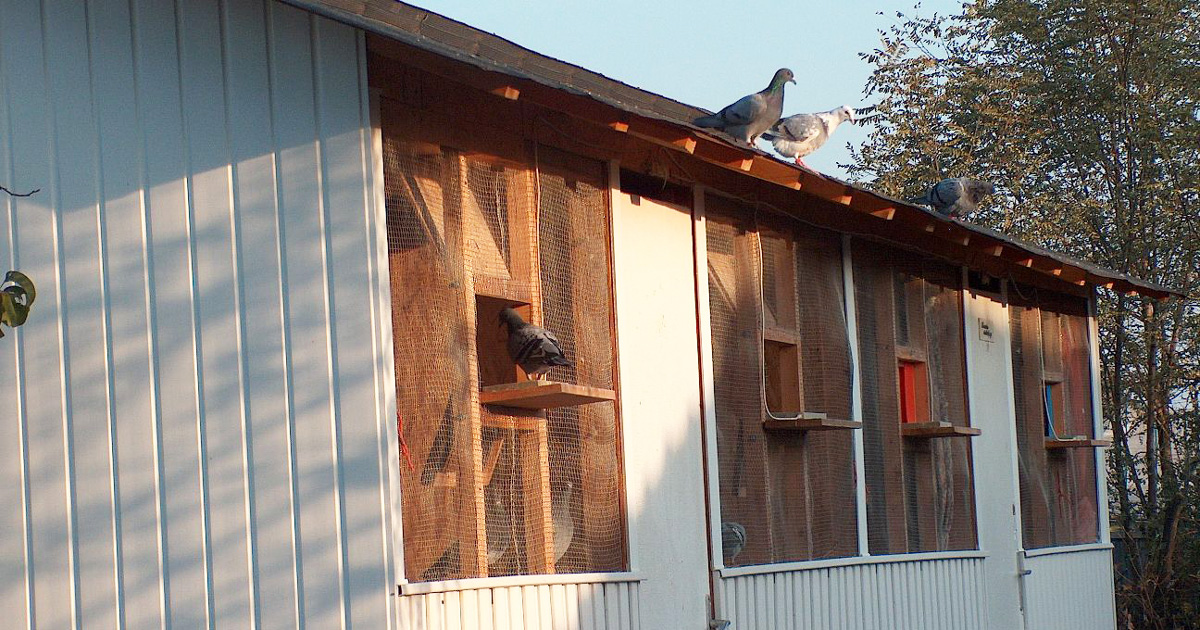 The stock of their loft is based on origins of Van Wanroy from Ben Hendriks and origins of Van der Wegen from Albert Simons. These two origins were crossbred with a Romanian old breed that were extreme long distances champions racing on the Poland-Romania route. 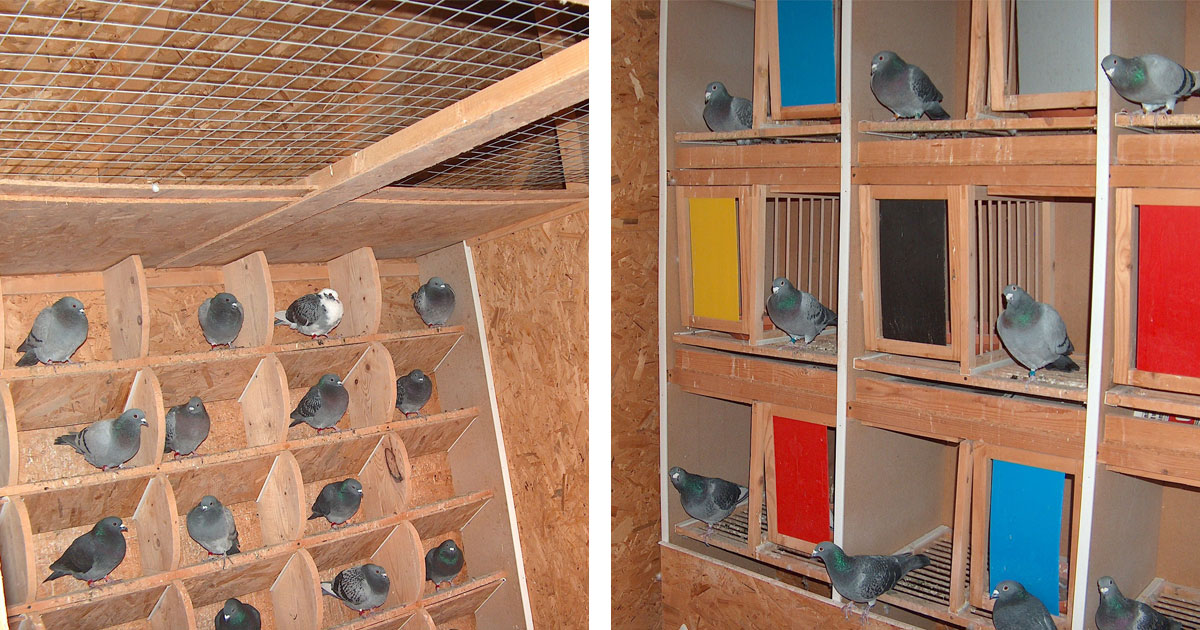 In the breeding loft are 20 pairs that reproduce annually around 100 youngsters. The racing loft is harboring up to 60 adults and yearlings.

As youngsters they train for the Berlin National on route Nord-West. Their performance is not important yet, at this phase. Diseases from transportation vehicles are avoided by trainings with three to four other breeders. After a few short distance trainings of 20km and 50km follows one training of 100km, one of 140km and three trainings of 170km over a period of 3-4 days. The last training is in Siget City, situated in the mountains, where they have to fly 300km. This program starts 1st of September and ends 15th of October.

Berlin National is the most important race for the loft Georgiana and Dragos Murariu. All pigeons are specially prepared for this outstanding race.

In the past they tried the widowhood system and only for the last marathon they switched to natural system. But the results were not satisfactory. Total widowhood was practiced all season but natural system with females lead to better results. Therefore, they decided to race the entire racing loft according to natural system.

Breeding season starts at the beginning of April with a youngsters round and after that they start the nest position (5 day eggs on basketing) for the first marathon, 7-8 day old youngster for second marathon and back on eggs for the last marathon.

During races the pigeons get food three times a day and they add locally grown corn and also parrot food as supplement. Additionally they feed peanuts after the pigeons received the grains – but only for the last two marathons.